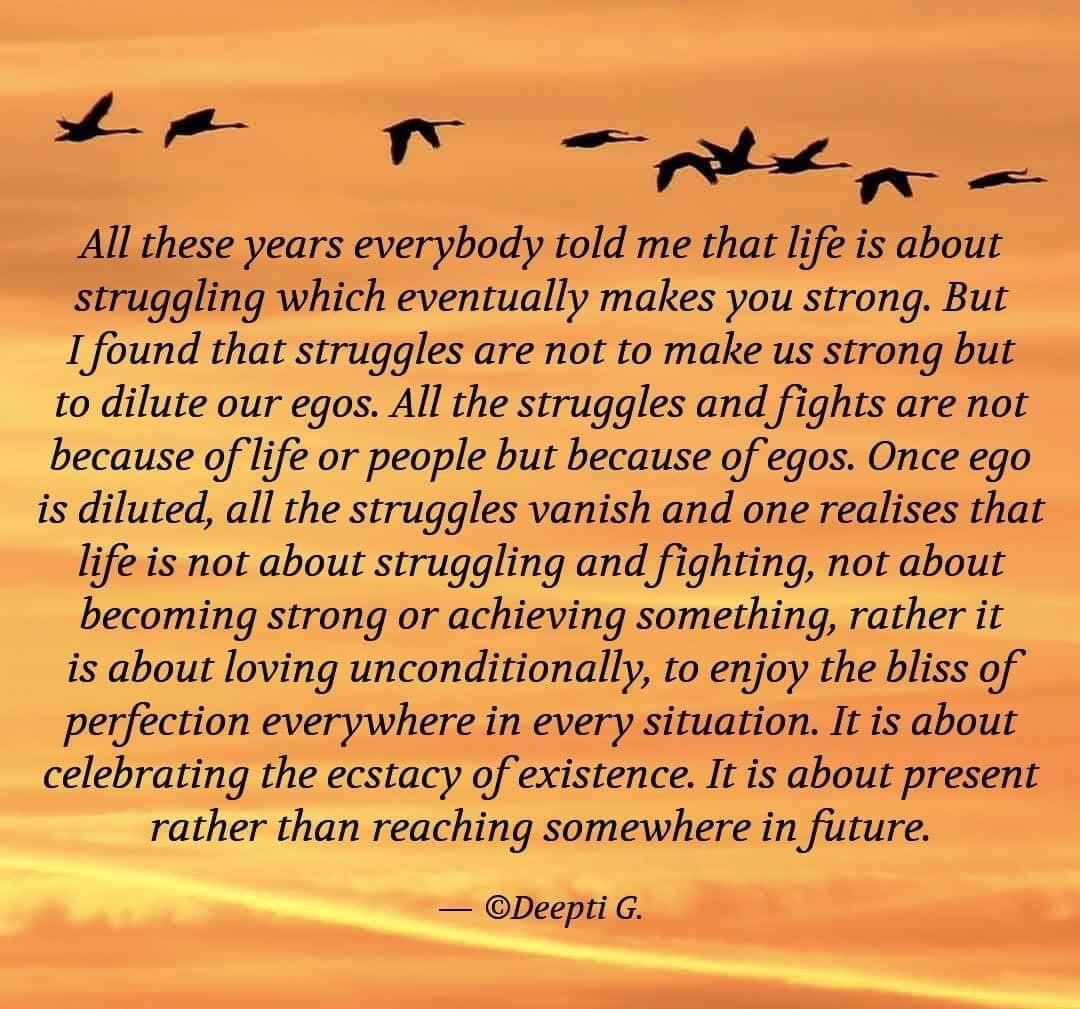 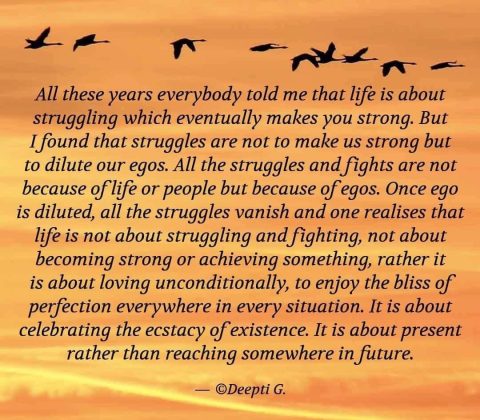 Alchemising the Ego through the Seven Sins

At its basic level of meaning the word alchemy relates to physical matter and is commonly understood to be the scientific process of converting base metals into gold. This notion is based on the human egos of greed and sloth whereby one seeks to generate vast fortunes with minimal effort.  History tells us that many men have spent entire lifetimes selfishly seeking the philosophers stone for personal gain. This behaviour translates into contemporary society as competition for the easiest and most well-paid jobs, which creates our own personal hell based on lack and fear.

This third dimensional notion of alchemy is in contrast to the higher, spiritual meaning which aids personal growth work and soul development. By learning to transmute fear into love and transform ego into soul, we can achieve self-mastery and experience heaven on Earth in the fifth dimension.

The Archontic matrix control system, as identified by the pre-Christian Gnostics who sought knowledge through research, holds at its core the manipulation of the human ego as the ultimate means of control.  In contemporary society, ego manifests in behaviours symbolised by the seven deadly sins: lust, gluttony, sloth, wrath, envy, and pride.  Humanity is programmed by society to act in ego which perpetuates our enslavement in hell, preventing us from asceding to a higher form of experience.

Gnosticism teaches us that ascension can only occur once the ego is eliminated. However, there is another belief that we cannot be expected to toally eliminate the ego as we need it on a basic level for self protection; therfore it should be observed and controlled. We can use self-observation to monitor ourselves for egoic behaviour with the aim of holding it in awareness as opposed to automatically acting on it through programmed behaviour, which would leave us open to manipulation.

Once we have awareness of how the ego is playing out in our lives we can work towards the elimination of each of the seven sins through transmutation.  We can identify egoic behaviour and relpace it with the seven virtues: prudence, justice, temperance, courage (or fortitude) faith, hope, and charity.

It is possible for a human holding love in their hearts to exist in a different dimension from a neighbour living in fear.  Both live on the same street, but one experiences abundance in all ares of their life and the other expeirences seemingly constant misfortune.  The woman in heart-centred service to others is given rewards from the universe that fulfil all her needs; nourishing friendships, an income from work that she enjoys, and a happy home.

In contrast, the man nextdoor who consumes the media and lives in fear, lives selfishly and recieves instant karma. This gives him the challenging experiences that may appear on the surface to be misfortune, but are purposefully sent by the universe to assist with his soul development.  He may experience redundancy from the job he hates, loss of the partner he doesn't love, disease due to his addictions to sugar and alcohol, or loss of his home due to lack of gratitude. Through these trials he will learn about love, service to others, forgiveness, and humility but it might take thousands of lifetimes to reach completion.

For anyone living on Earth in bodily form to say that they are not living in ego, to a greater or lesser extent, is in a state of self-deception and denial. Once we have overcome ego we automatically leave our Earthly physical body and rise up in our light body to ascension. Therefore, it is impossible for someone who isn't living in ego to exist on this Earth.  We are all living in ego and we are ultimately here with the purpose of transending it.