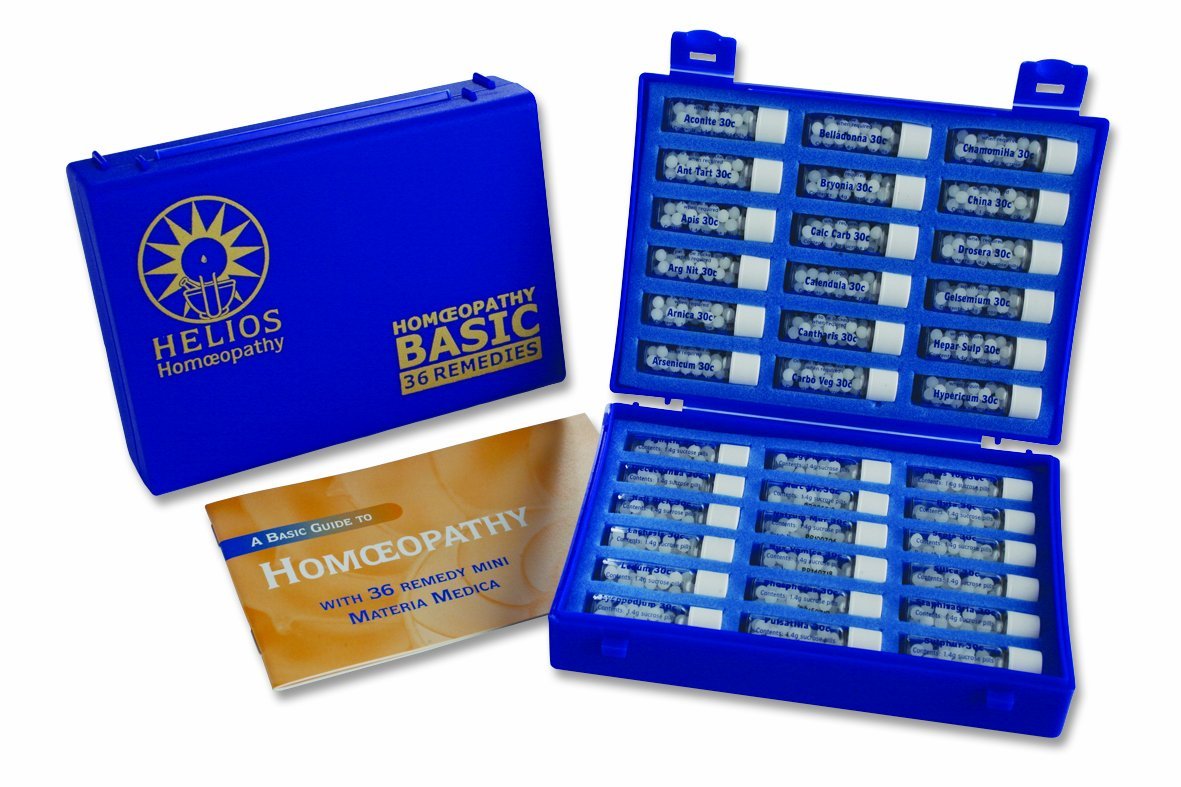 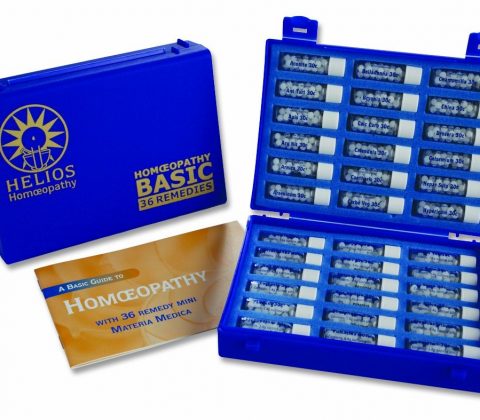 Having had two months of prolonged bleeding during menstruation I ended up in A&E at QA in Cosham for urine retention. I remained in hospital for a week on a catheter whilst having two blood transfusions and various investigations. A CT scan showed an 11cm x 11cm fibroid attached down one side to the muscle core of my uterus, which had been sitting on my bladder causing the urine retention. I was advised to have an emergency hysterectomy due to the risk of further bleeding. They were so busy I had to wait five agonising weeks while taking blood clotting medication to stop me from bleeding out. It was a very stressful time. My haemoglobin was still low before the operation so I had to have another blood transfusion the day before surgery for them to be able perform the operation. Fortunately my blood loss during the operation was minimal so another blood transfusion was not required but due to issues with my bowel I remained in hospital for another week.

Here are my post operative experiences which I treated naturally.

I spoke to a homeopath at Helios (a homeopathic remedies company who can be contacted on 01892 537254) and asked her which remedies she recommended for hysterectomy. She gave me a combination remedy for surgery to help bruising and inflammation which contains Arnica, Bellis Perennis, Calendula, Hypericum, and Staphysagria. All of these can be found as separate remedies in the Helios Basic Kit but I chose to buy the combination bottle so that I didn’t have to take my kit into hospital. I also took a remedy called Anaesthetic to clear the general anaesthetic out of my system (which isn’t in the Basic Kit).

I started the remedies on day two in hospital according to the directions and I came off the painkillers after around eight days which I put down to having had the remedy and the binding. My swelling also went down during the second week which can also be due to the help of both the homeopathy and the binding.

The painkillers I was given in hospital were in tablet form: Tramadol, Codine, and Paracetamol and these made my stomach upset so I was given anti nausea medication. I started to eat again but I found the hospital food very heavy. After two days I ended up vomiting 4 litres of liquid over an 8 hour period – everything that I had eaten since the operation. This meant I had to be on a drip for a day.

I later discovered that during the operation the bowel is moved up and an out of the way and that this causes aggravation, which is normal. I wasn’t aware of this in advance and I believe that I should have been put on more simple foods to give my bowl chance to recover. Instead they put me on normal food and laxatives which didn’t work for me.

I eventually went home on day six where I gave myself bone broth and pureed fruit for a few days, followed by vegan yoghurt and banana. I then introduced Yorkshire puddings into which I poured the bone broth, and organic soups. I was craving carbs so I bought french fries which were thin and soft and also garlic french bread which was soft and easy to digest.

I stopped the laxatives when I returned home and instead took a table spoon of organic Flax Oil every morning. You can also take a table spoon of Psyllium Husks in water if extra help is required but I didn’t need this as I soon started having regular bowel movements.

After a week I went onto muesli for breakfast, soup for lunch, and a normal dinner such as chicken with rice. I haven’t had any further bowel issues.

I would recommend drinking bone broth to heal the gut and only eating simple foods such as soup and pureed fruit for the first week of recovery, particularly the first few days.

I tried belly binding after the birth of my second child by c-section which involved wearing a corset to keep the abdomen supported which in turn helped the incision to heal. I bought three step-in/pull-up corsets from John Lewis so that I could wash them and fortunately I kept them. A hysterectomy involves removal of the womb causing a gap to occur which can cause problems for the surrounding organs. Binding causes gentle compression that holds muscle and ligaments in place and which may help the organs to gently shift into a new position. I waited until my incision was healed and dry before wearing them. If found it helpful for lessening the pain of daily activities, the abdominal swelling reduced within a couple of days of wearing it. I intend to wear them for six to eight weeks which is the estimated recovery period for a hysterectomy.

I asked a Shaman friend of mine to perform a removal of negative energy and a soul retrieval for my by distance session while I was in the hospital. She successfully removed a small amount of ‘grey’ energy from the space that was left where my womb was removed and she also returned some soul parts which gave me more power and energy. I found this power useful when the staff were badgering me to leave hospital on day two. I told them in the afternoon that I was in pain and that I didn’t feel confident leaving. I refused to leave and by the evening I had started to vomit so I’m glad that I stood my ground as I would never have managed fourteen vomits which totalled four litres on my own at home.

I had already been seeing Josephine Luard at The Centre of Complementary Medicine in Petersfield for an ongoing neck problem so I understood the benefits of the treatment for the whole body. I saw her two weeks after the operation, and booked in for a week after that, and then fortnightly, and finally monthly. She was able to assist with adjusting the organs and the spinal fluid to support my recovery. She also helped to bring my emotions up to be dealt with and after the first session I had quite a big grieving process for the loss of my womb. I would recommend this treatment post operatively and after child birth.

I have received regular acupuncture for hormonal balancing over the last ten years, which I have found to be very effective. I went to The Centre of Complementary Medicine in Petersfield to see Tamara Kircher on the weeks when I wasn’t having cranial with Josephine. After one session my liver had cleared and my concentration dramatically improved. I also had a lot of release of emotion which had been blocked in my womb space and after two sessions the feelings of grief gradually subsided.

One of the biggest problems I had after the surgery was the inability to meditate or do my Shamanic journey work. My connection to my higher self, spirit guides, and the Father had been cut. My teacher, Scott Silverston, described opiate painkillers as being like a dark hood over the head, blocking the crown chakra. I attempted meditation and repeated the visits to my spirit guides every day and eventually managed to get back into my routine after a week of very dedicated practice. I was shocked to hear from Scott that the disconnection I felt after my surgery is how most people feel on a daily basis.

It is standard procedure at Queen Alexandra Hospital in Portsmouth to remove the cervix during the hysterectomy. I requested to keep my cervix because I had read that it leads to shortening of the vagina which can cause sexual problems for some women. I’m glad that I did because after the procedure my consultant phone me to ask how I was getting on. I asked her what problems might occur and she said ‘sexual problems’ but that I wouldn’t be affected because ‘I kept my cervix’. It begs the question why they remove the cervix as standard if they know that it causes problems? My advice is to read up on this issue and to ask to keep it if you don’t want to take the risk of having your sex life affected.